Home » A Gift of a Lifetime

A Gift of a Lifetime 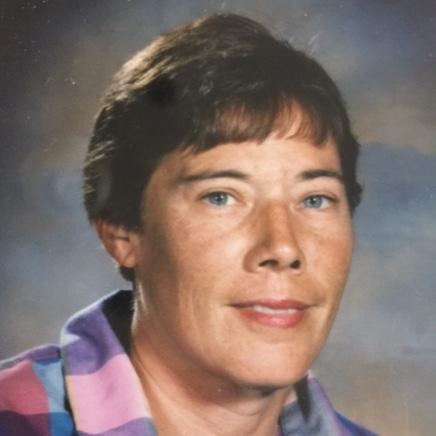 In Remembrance of Barbara Elaine Emmons

It is not every day that the Foundation receives a gift that is so impactful that it has the potential to change the trajectory of the organization. We are so fortunate to have received a legacy gift from a long-time donor whose generosity will impact the kids that we serve for years to come.

Growing up, Barb spent her summers at the family cottage at Diamond Lake in  Cassopolis, Michigan, where she excelled in water skiing, swimming and sailing. She and her father, Norris Emmons, competed as a team in sailboat races and she eventually taught sailing at Camp Eberhart in Jones, Michigan. But the mountains and horses of Colorado had called to her ever since she attended Cheley Colorado Camps in Estes Park as a teen.

Barb spoke about the importance of camp in every conversation. She could not stress enough how life-changing the experience is for kids who get to go to camp year after year. She truly believed that her experience at Cheley Colorado Camps changed her life and made her who she was as an adult.

Her belief in our mission was so powerful that she dreamed of sending kids to camp through the Foundation long after she was gone. Upon her death, that dream became a reality as Barb bestowed upon us a legacy gift that will help shape the future of our organization. It is with this extraordinary gift that the Foundation will be able to impact the lives of so many of the kids that we serve for years to come… and for that, we are eternally grateful.